and the Titin Spring in the Sarcomere

The details of the muscle contraction, especially the movement of the sarcomere, the smallest unit of the muscle, are a current topic of research. Christian Rode from the University of Jena developed a new theory about what happens to the Z-Disc and the Titin (a spring like protein) in the muscle. In his theory the Myosin and the Titin are penetrating the Z-Disc during muscle contraction. This 3D animation visualizes this new theory. The animation focuses on the Z-Disc movement while the other one shows the movement of the Titin (orange)during contraction. The animations shall be used for academic purposes and museum exhibitions. 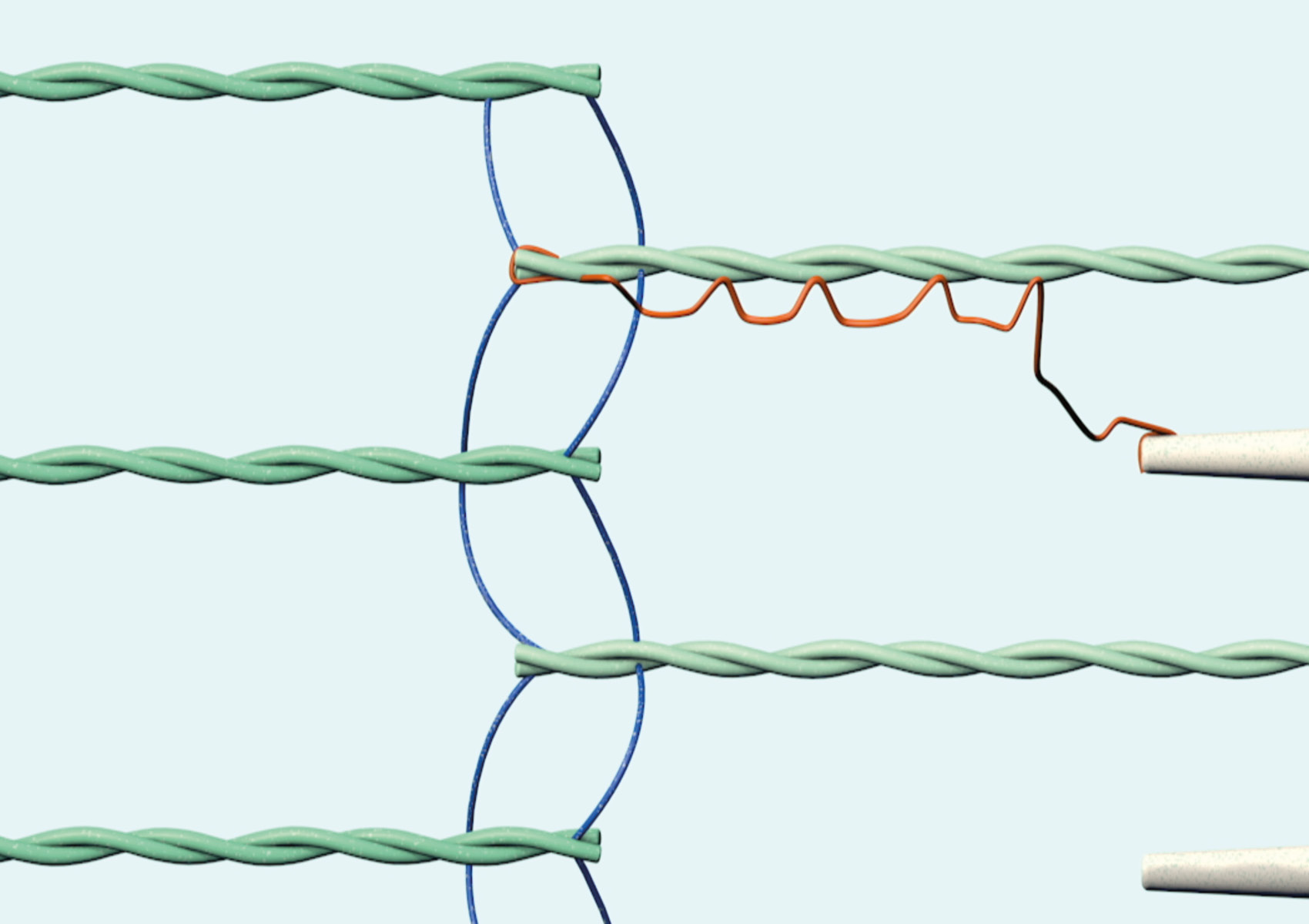 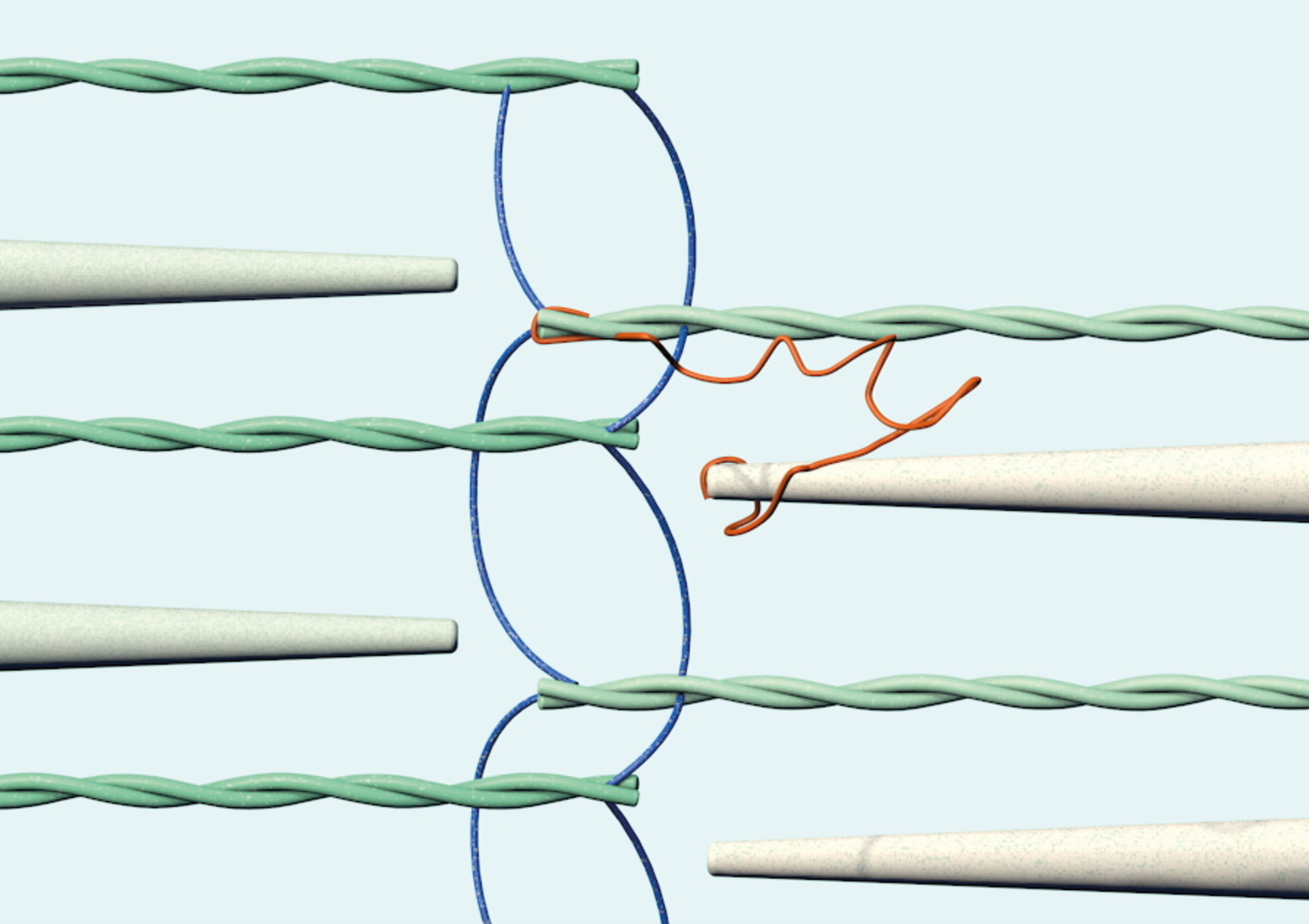 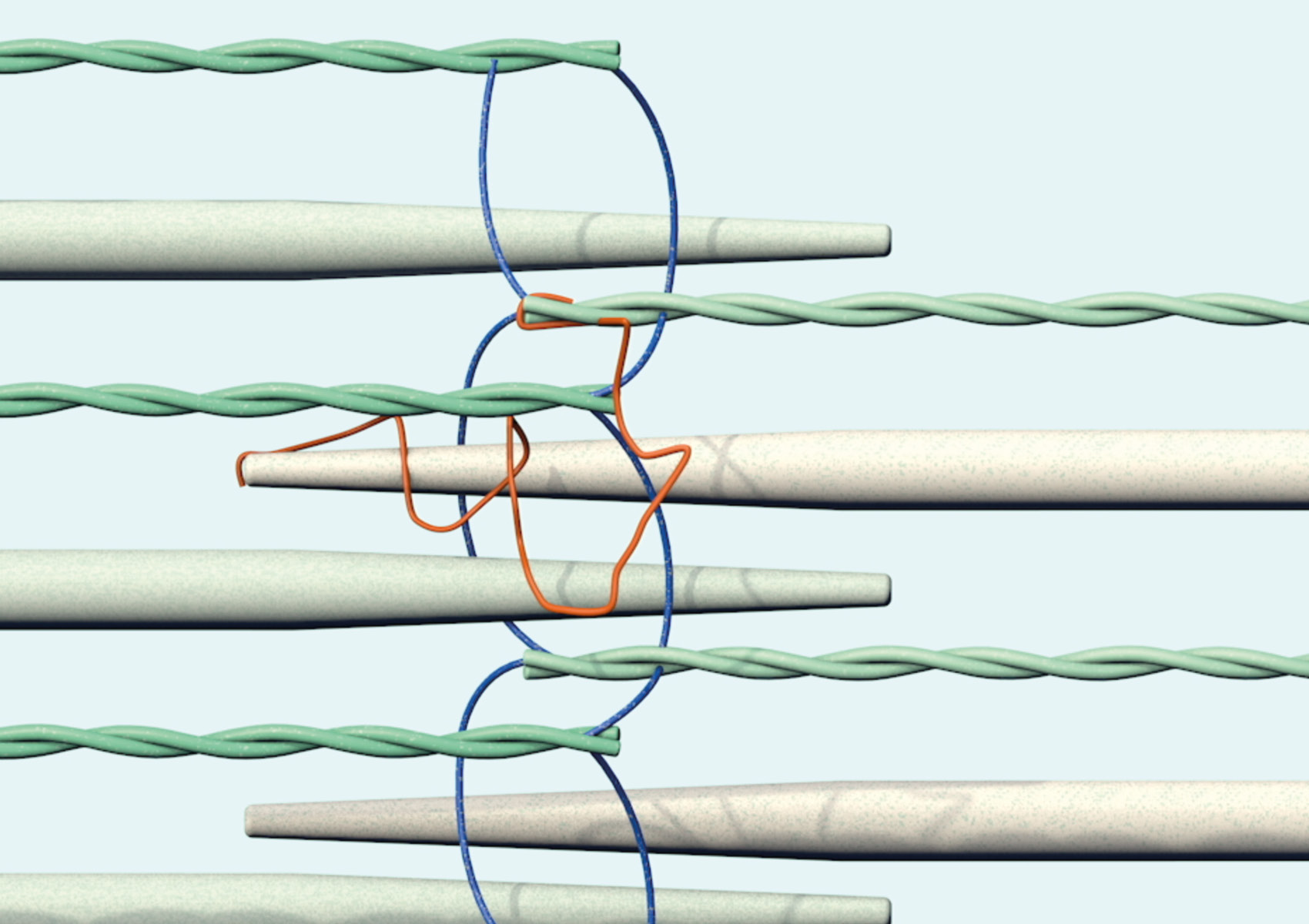 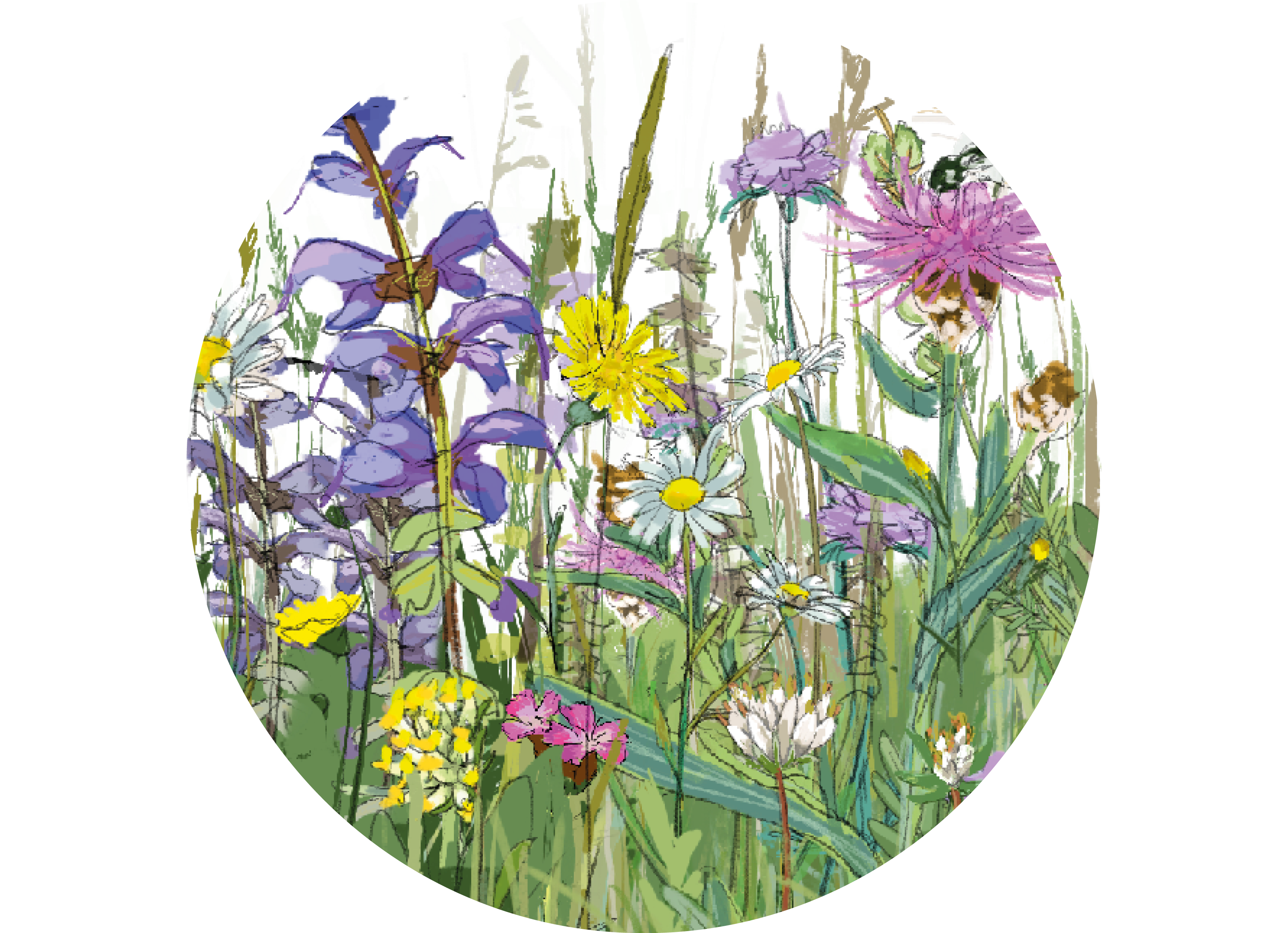 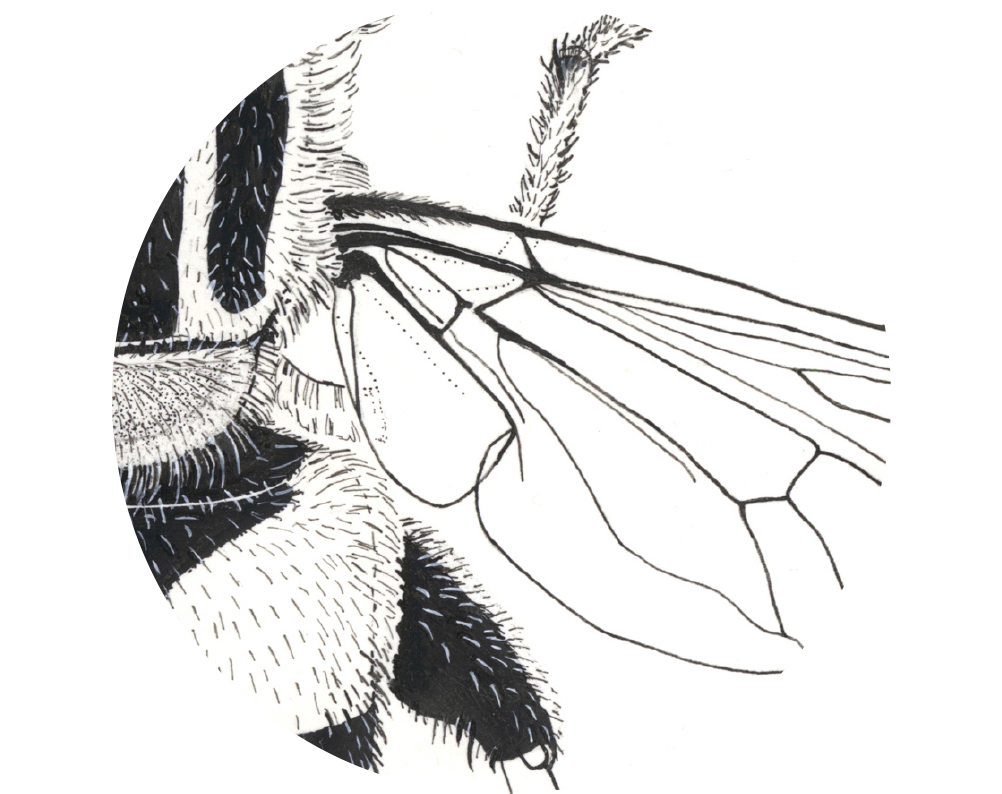 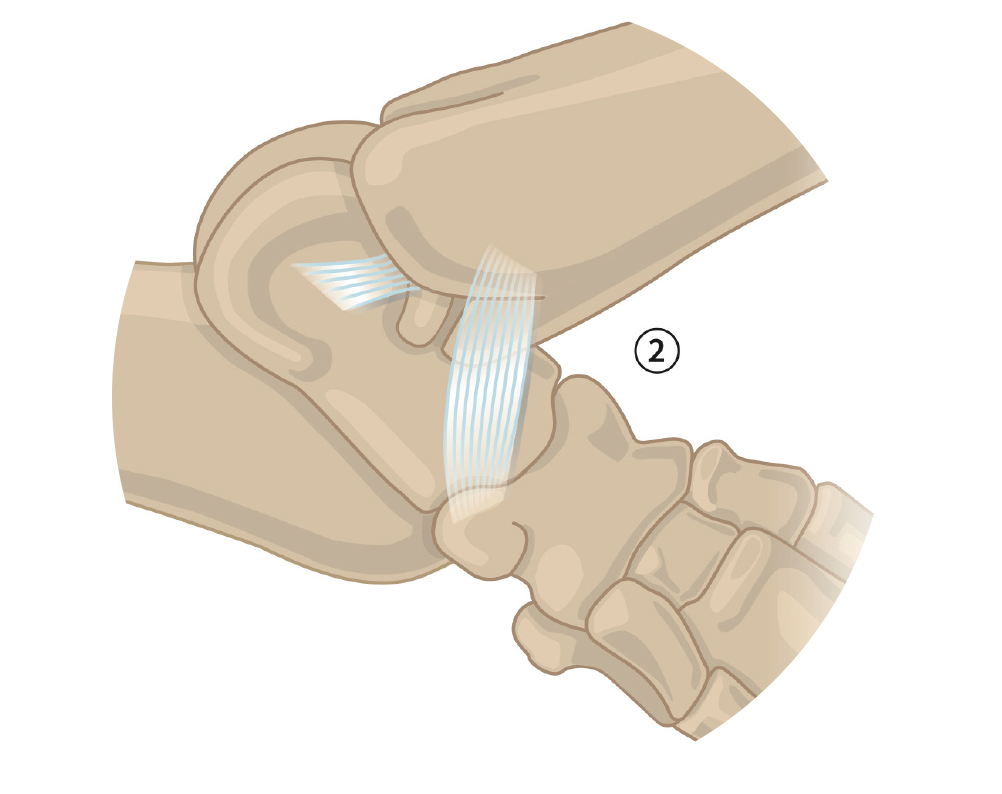 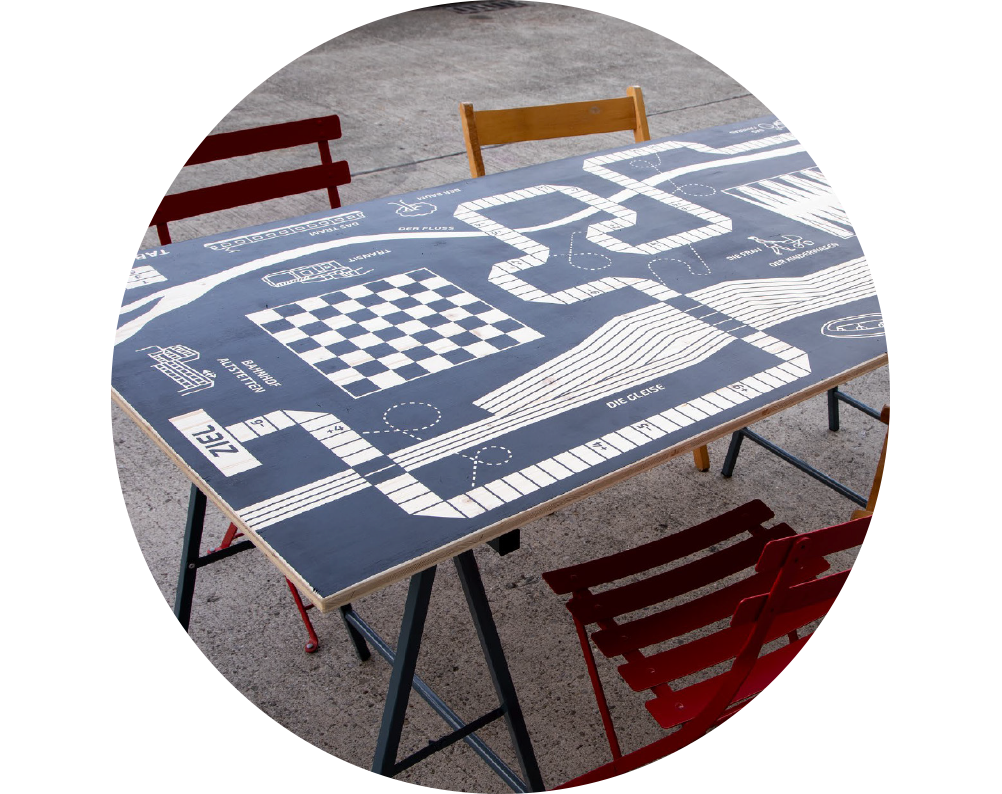 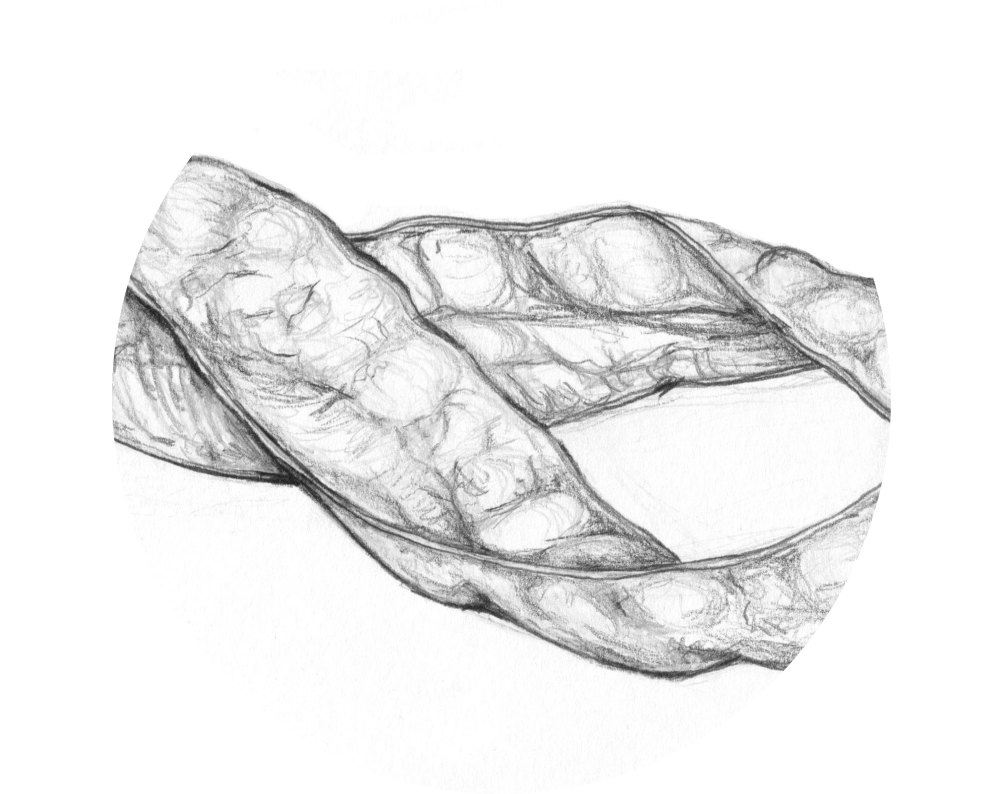 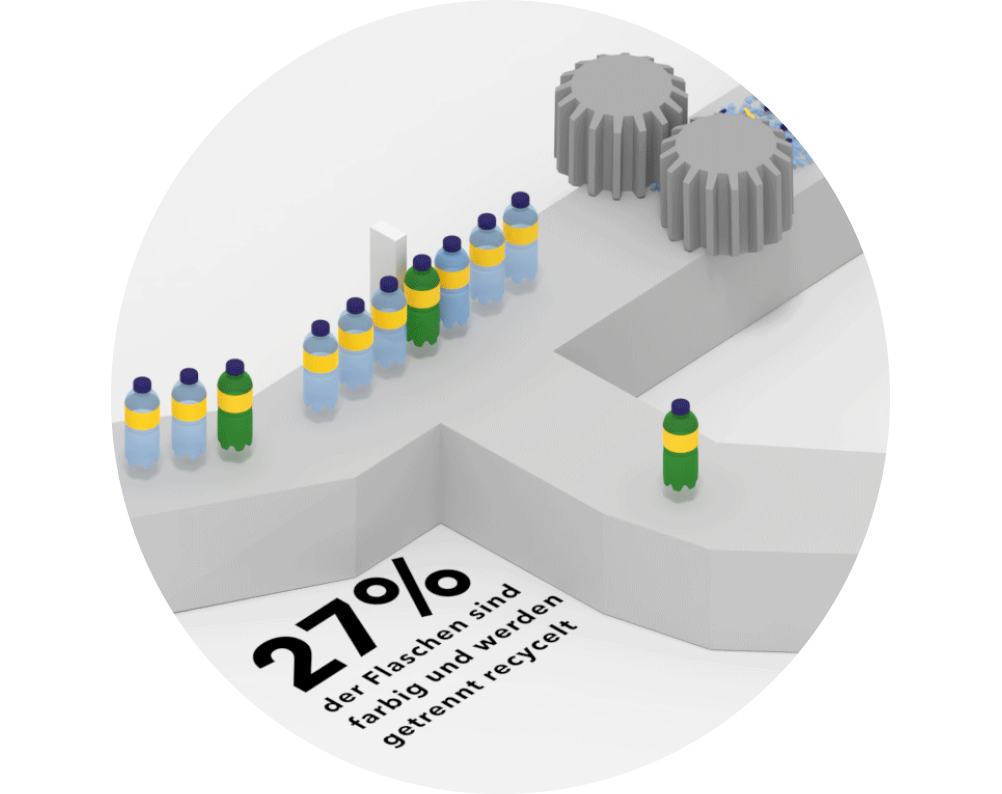 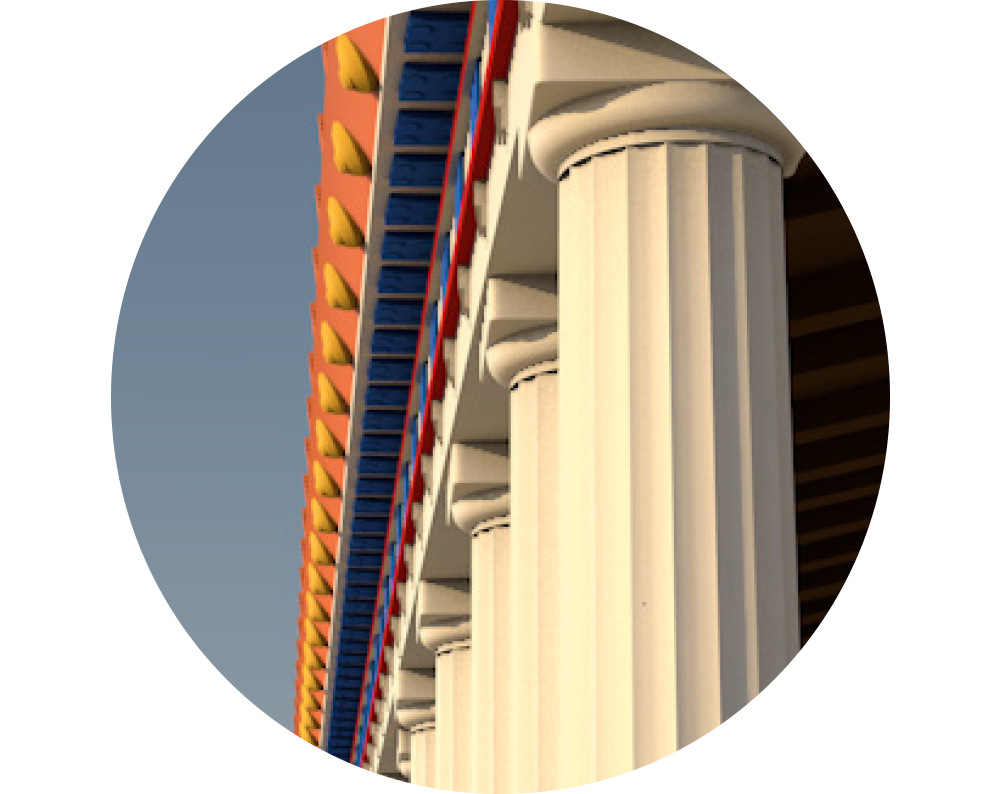